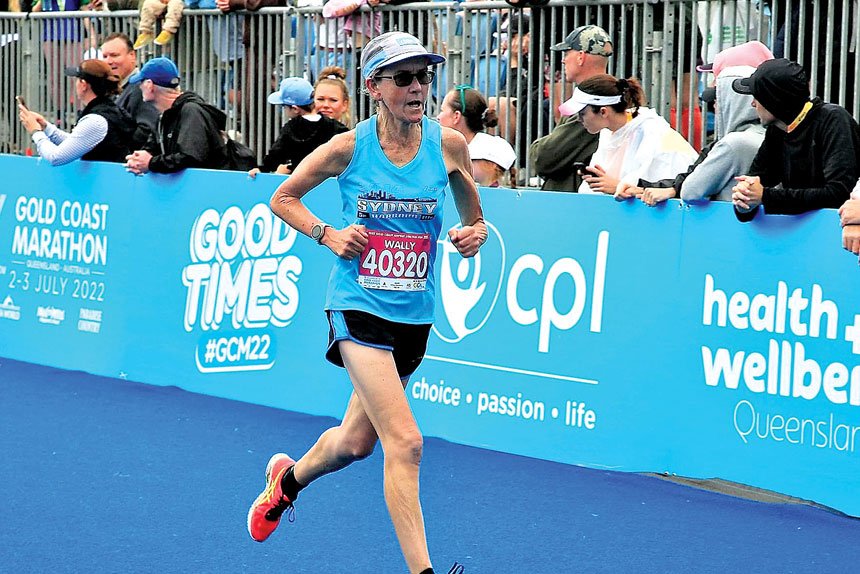 AMONGST the hundreds on the starting line for Ipswich’s annual Park2Park fun run event this Sunday will be an athlete who is running to stay alive.

Since 2013 Sydney runner Kathleen Wallington has committed herself to trying to run at a running event every weekend.

This Sunday she will be travelling to Ipswich by train to add the annual Ipswich event to her regular calendar.

It may seem a little over the top to travel all over the country to running events, but Kathleen has a good reason.

She is literally running for life. Kathleen launched into running in 1992, participating in the Sydney City to Surf after a diagnosis of Myalgic encephalomyelitis.

It was a hard slog, but after being placed on lifelong medication to regulate her heart issues she needed to do regular exercise.

It was not until hospitalisation for anxiety in June 2013 that Kathleen realised she needed something to aim for and keep her alive to survive.

So, Kathleen commenced doing an event every weekend, travelling to different areas, places she had never been before.

During COVID, Kathleen did not miss a beat as all runs went virtual, so she focused her energy on staying fit until she was set free of lockdowns.

“I ended up doing more events and running longer distances during the COVID, so I was ready to get back into the swing of things when borders eventually opened,” Kathleen said.

“It is not about winning or competing against others; it is about exploring, taking photographs and indulging
in the history of the area where I am visiting.”

She reviews the parkrun she attends and posts 12 photos to promote the area and hopefully encourage people to visit places they normally would not have ventured to.

Kathleen is looking forward to seeing what Ipswich has in store in the Park2Park and parkrun; visiting the town and meeting like-minded people who just want to improve their fitness; competing against only themselves.

“Hopefully, my adventures might inspire others to take part in life and get fitter. You do not have to be a great runner, just someone with a great attitude to get healthy whilst raising money for a good cause.”

The Ipswich Hospital Foundation Park2Park, presented by the University of Southern Queensland, is one of Ipswich’s most challenging but popular sporting events.

There is a distance for everyone, from a 5km walk to a 10km run and even a Half Marathon.

The Main Event will be hosted at Bill Paterson Oval at Limestone Park this Sunday. 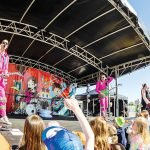 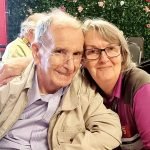 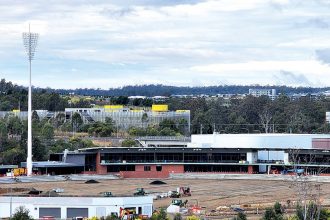 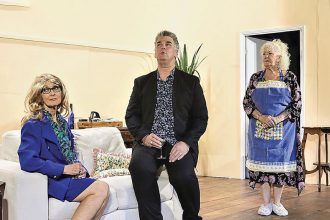 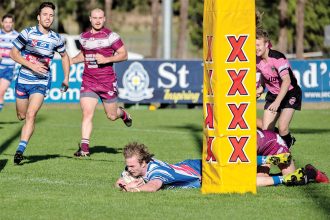