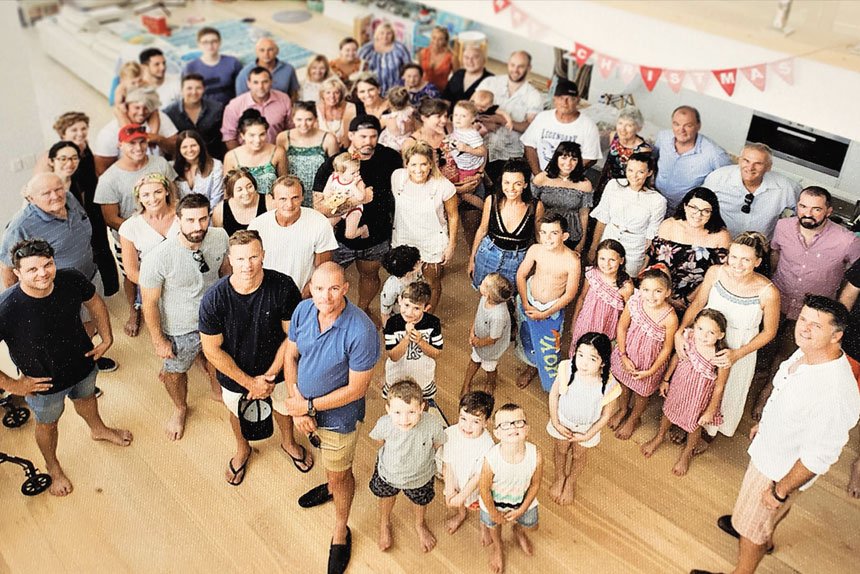 COLIN Gilmore Quinn, known as curly to everyone, was born in Booval on March 8, 1928.

Curly’s father and mother, James and Jessie, had five children – now all deceased and he was the youngest.

They were all raised and educated here in Ipswich.

His early life began in their Burton Street home near the Booval butter factory and a little later 23 Booval Street became his home.

Curly’s engagement and communication style started early. In those early days, much of what is suburbia around Ipswich were farms and Curley from a young age was allowed to wander off to the local farms where
he was always welcomed.

He was an inquisitive little fella and people of all ages found it easy to engage with him. Often, he would come home with a bag of tomatoes or mangoes, or a sack of manure for his mother’s gardens or some fresh milk from the dairy farm at the bottom of Station Road or maybe just some local gossip.

As a youngster he got to know everyone who lived within a couple of miles of home. This theme of displaying interest in people and being able to communicate became a hallmark of how Curly lived his entire
life. From a youngster, he was always sporty – he liked tennis, was good on the athletic track and showed promise at rugby league – this would become evident a little further down the track.

Like many in this era, Curly’s father, James, steered him into the Railway Workshops and after school he took on a metal worker’s apprenticeship.

He got himself transferred to the office as a clerk with QR where he stayed for the next 45 years spending the
last 15 years as an auditor travelling around the State auditing stock at all of the various rail facilities.

From his mid-teens onwards, rugby league emerged as his preferred sport. Curly didn’t talk much about his footy career, but he did like to talk about many of the characters he met along the way.

In 1950 as a 21-year-old, he played five games for Queensland – including three interstate matches against NSW and one against Great Britain, which Queensland won. He retired at just 24 to focus on family which was all about to begin.

When Curly was 20, he met Dell Malone, a trainee nurse who was working at Ipswich Hospital.

They married in 1952 and proceeded to have eight children, Greg, Jude, Dan, Paul, Gary, Denis, Shanon and Louise. They set the family up initially at Harlin Road, Coalfalls and later moved to Ebbw Vale in 1961 – it remained his home for 58 years.Curly pencilled on Saturdays for bookies for more than 30 years to help pay the bills.

He loved the simple things in life, home cooked meals, visiting family and friends and catching up on all their
news and reading the newspaper front to back every day. He loved to just sit outside in the sun watching the kids play or watching the birds – he would do this for hours.

Curly had a long life – a good life.

Riverlink didn’t kill the CBD – it was already dead 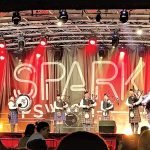 Lights go out on a top Spark Festival
Next Article 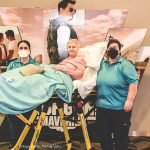 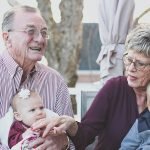 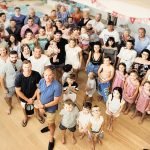 Curley Quinn enjoyed a long life and a good one 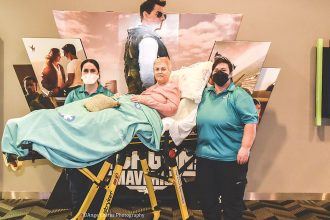 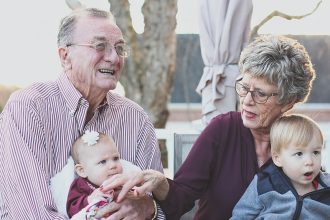