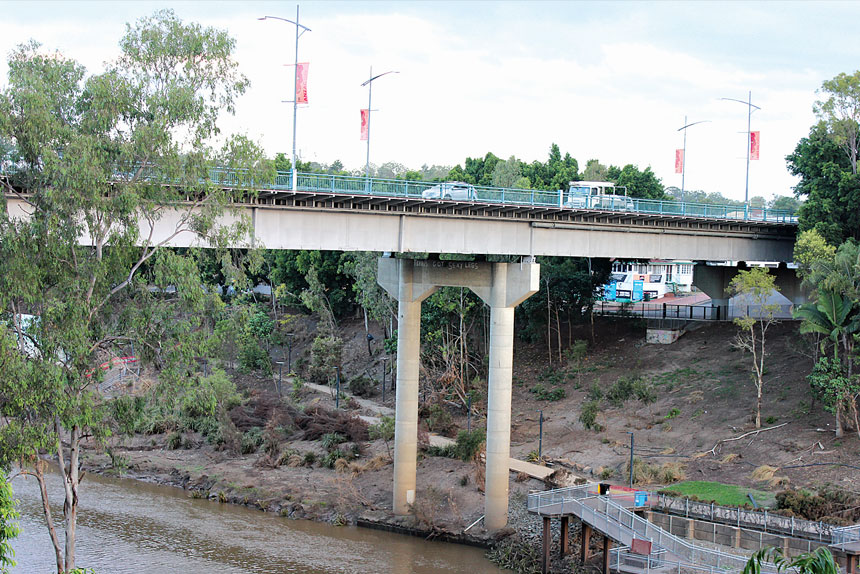 The second crossing has made the national body’s 2022 Infrastructure Priority List as a Stage 1 proposal.

Ipswich Mayor Teresa Harding said council had worked with Infrastructure Australia on national recognition
of the project, “A multi-modal flood-immune second river crossing in Ipswich Central will future-proof the inner-city road network and reduce the impact congestion and incidents have on productivity,” she said.

“This milestone is a great opportunity … to secure the $2.5 million funding for a detailed business case
to get the project shovel-ready.”Cr Harding said it was essential that the State Government support this
project.

“A second river crossing, along with the Ipswich to Springfield Central public transport corridor, which
was added to the 2021 Infrastructure Priority List, are the critical projects we need to get underway,” she
said.

“By freeing up traffic congestion in the CBD, we can save the local economy more than $34 million per
year in productivity costs.” Councillor Andrew Fechner said the second crossing was integral to catering
for greater traffic flow.

“With the David Trumpy Bridge already operating over capacity, carrying 40,000 vehicles a day, the
second river crossing is crucial to reducing congestion for road users, pedestrians, residents and businesses
in Ipswich Central and surrounding suburbs,” he said.

“There will be consultation with the community to shape the business case and to give residents the opportunity to provide feedback.

“During the recent floods, with multiple CBD streets impassable for several days, traffic across the David Trumpy Bridge and throughout Ipswich Central ground to a halt,” she said. 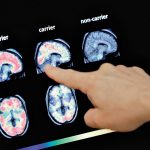 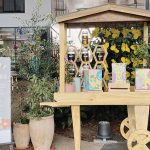