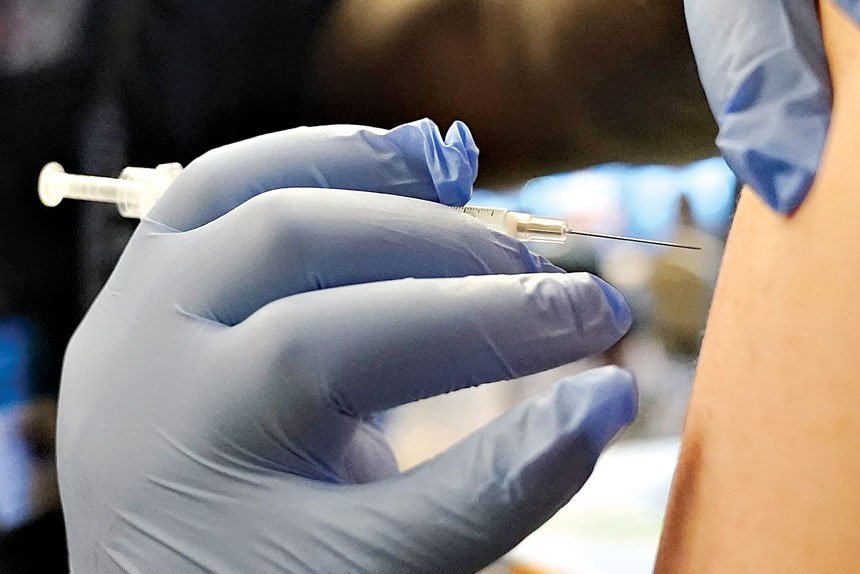 AN additional 7.4 million people will now be eligible to receive a fourth COVID-19 vaccine dose from this week after the Australian Technical Advisory Group on Immunisation (ATAGI) updated its recommendations.

The decision will help provide additional protection for Ipswich residents from severe disease against the emerging surge of Omicron subvariant infections and reduce the burden on Australian hospitals and the health care system in coming months.

The Australian Government accepted the recommendations of the ATAGI vaccine experts and opened the fourth dose to those newly eligible from Monday.

ATAGI specifically recommended that people aged 50 to 64 years should have their fourth dose, while people
aged 30 to 49 years may choose to have a fourth shot.

ATAGI reiterated that people who had already been eligible for the fourth dose, including those aged 65 years
and over, remain at higher risk of severe disease and death from COVID-19.

As on July 7 only 60 per cent of people aged 65 years and over have had their fourth dose.

He said ATAGI also recommended the interval between vaccine doses, or prior infection (whichever comes later), be reduced from four months to three months to provide earlier additional protection.

“ATAGI did not support making the fourth dose available to healthy adults under the age of 30 years as it was
not clear whether the benefits outweighed the risks in this population group,” he said.

Almost 14 million people in Australia aged 16 and over have received three or more doses of People aged 50 years and over who haven’t yet had a fourth vaccine are encouraged to make an appointment as soon as possible to ensure they are up to date with their vaccination and have the greatest protection possible against COVID-19.

ATAGI continues to recommend that people in eligible at-risk population groups, including those who are severely immunocompromised (for these people, it will be a fifth dose) or who have underlying medical conditions, receive their fourth dose.

ATAGI has noted thenumber of people in Australia ill from respiratory virus infections, including from COVID-19, has increased over the past few months, placing an increased strain on the Australian health care
system, particularly hospitals.

A surge in cases of COVID-19 BA.4 and BA.5 subvariants is a contributing factor and is expected to
worsen in coming months.

Increasing the uptake of fourth doses in the most atrisk population groups during this time is anticipated to play a limited, but important, role in reducing the risk to individuals of severe outcomes while taking pressure off Australia’s health care system.

ATAGI has expressed concern that the take up of the first booster dose, and the fourth dose among those who had already been eligible, has not been high enough and emphasises the importance ofvaccination in preventing severe disease and death during this time, particularly in older adults and people aged 16
years and older with a medical condition or disability. 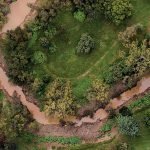 Eye in the sky reveals latest flood concerns
Next Article 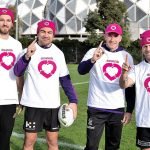 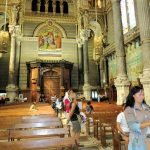 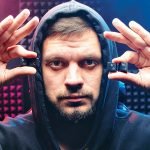 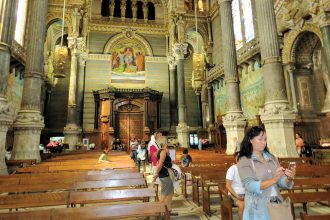 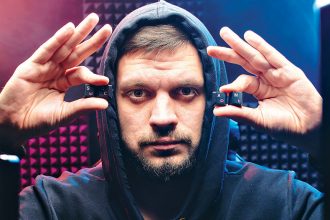