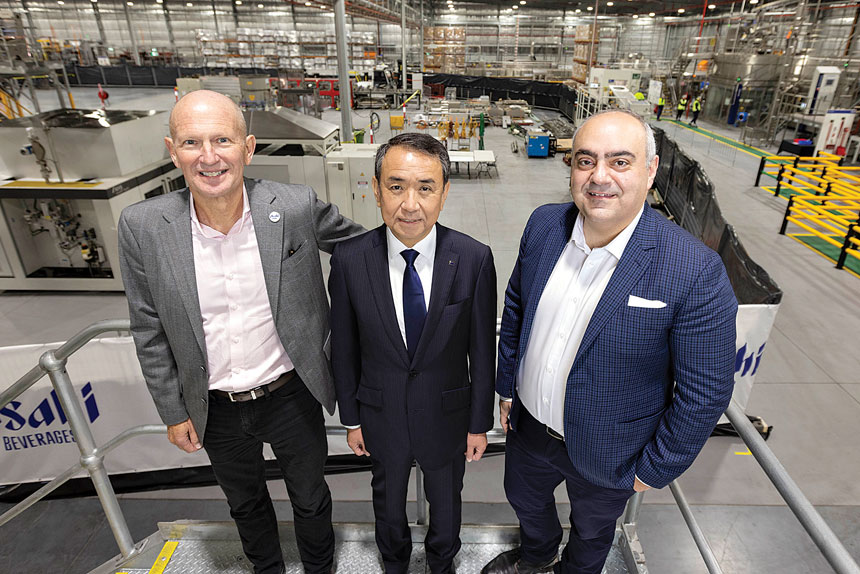 A $55 million upgrade to the Asahi Beverage plant at Wulkuraka has nearly doubled its production capacity and created at least 12 new jobs.

Brand drinks like Schweppes, Solo and Pepsi Max are made on-site; the upgrade means other beverages can be produced there like Cool Ridge water, Lipton Iced Tea and Pop Tops juice.

The Wulkuraka plant can now produce 300 million litres of non-alcoholic beverages each year. The upgrade
brings investment in the plant to around $100m in five years.

The upgrade includes two new bottling lines and a 39-metre-high warehouse from where drinks are distributed across Australia. The facility will operate 24/7.

“Perhaps the upgrade’s most exciting part is the new hot-fill and blow-fill line, which will make Lipton Iced Tea
and Pop Tops,” Mr Iervasi said.

He said the upgrade brings the number of full-time manufacturing jobs at Wulkuraka to around 130, with more than a dozen new full-time jobs.

More than 170 jobs were created during the construction phase. 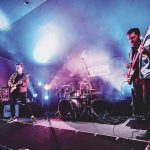 Indie music crawl set to rock the CBD
Next Article 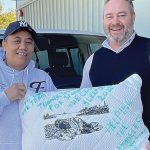 A cold night in the open earns own rewards 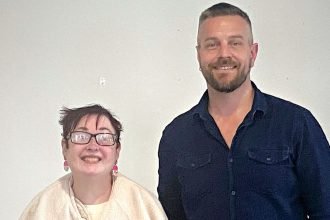