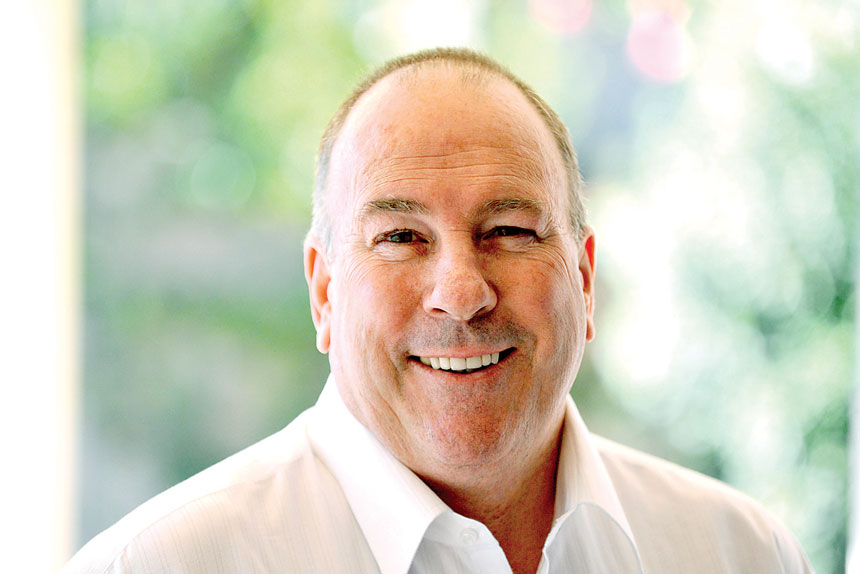 Boasting more than 35 years as a leading news journalist Peter is no stranger to the Ipswich region. He was the editor of the Queensland Times for two years before resigning to form his own media consulting company in 2018.

Since then, he has worked on major projects for leading Australian companies and as an Ipswich resident watched on as News Limited dismantled the printed versions of the Queensland Times and its community frees.

“The district was fortunate that Local Ipswich News and its sister publication, the Ipswich Local Magazine, entered the fray more than a 15 months ago to keep local citizens informed,” Peter said.

“At the time of the closure of the QT, promises were made to regularly highlight regional news throughout Queensland in national News Limited printed publications, but that has rarely happened.

“Local Ipswich News took on that role in this region and has done a great job bringing local news to
locals.

“The group is now looking to the future and a key part of that is to strengthen its editorial and reach, I
am delighted to have been asked to lead this project,” he said.

Since then he has gone on to win numerous major editorial awards. He was the editor of the Northern NSW based, Daily Examiner, when it was named the best regional daily newspaper in the Pacific, Asia,
New Zealand region and was also awarded an Australian Provincial Newspapers Editor of the Year title.

As a senior news editor with Channel TEN he covered Australian Rugby League Tours to England,
New Zealand and Papua New Guinea, the Commonwealth Games in Canada and was a commentator
for a number of years calling the NRL and the National Basketball League.

He also worked for the Canberra Raiders and was the first CEO of the NZ Breakers basketball team in
New Zealand.

His passion has always been about community journalism with the goal to help and better the local
region in which he was working. In this regard his commitment was recognised with Australia Day award honours in both Cairns and Ipswich.

After resigning as editor of the Queensland Times he has continued to live in Ipswich and has
maintained his involvement with local community organisations.

He is presently the chairman of the Ipswich Salvation Army Local Advisory Group.

Peter’s recent work involved restructuring and strengthening a major community newspaper group in Victoria. As part of that work he was recognised with an award from the Victoria Press Association.

Peter is looking forward to once again tackling the major issues facing the Ipswich region and can
be contacted at: editor@localnewsgroup.com.au 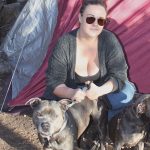 Couple’s urgent need for place to call home
Next Article 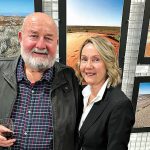 A country burnt by sun 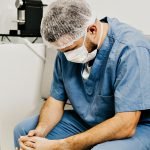 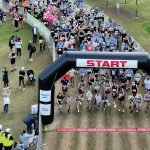 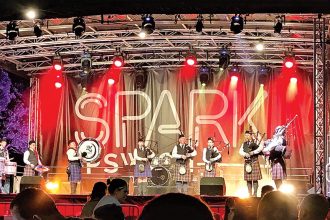 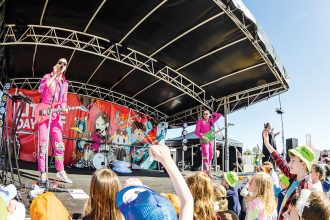 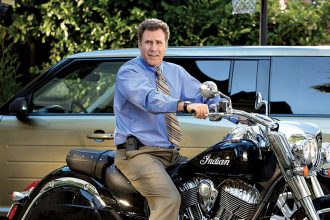 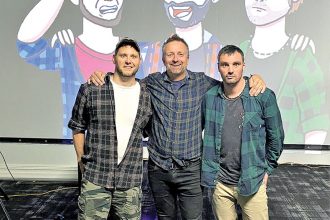