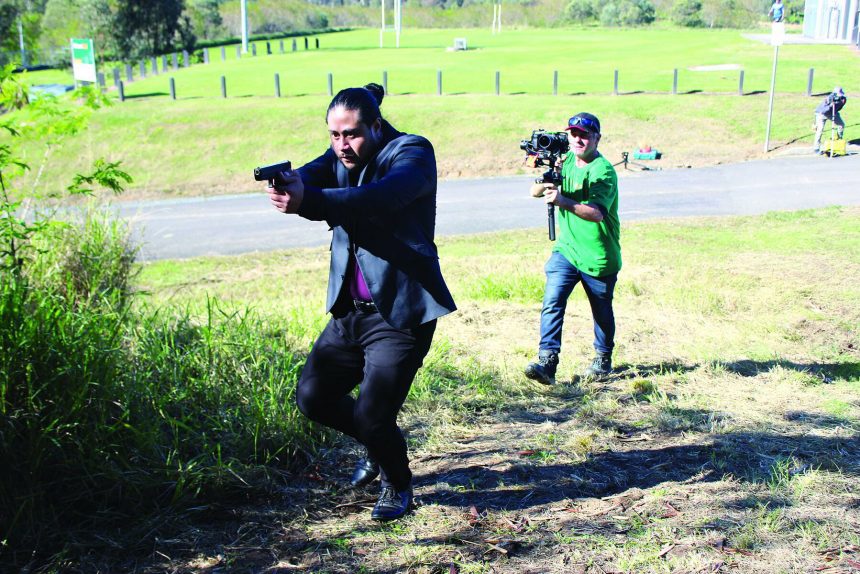 FOR Ipswich writer/director Kim Huynh and her band of dedicated cast and crew, the last couple of weeks filming has been an absolute labour of love.

But she, and they, need help.

Cast and crew have been filming a pilot episode for a planned TV series called The Obscure Files, around Tivoli and Lowood. The cast and crew are all volunteers and she is financing the project with help from Ipswich City Council under the Regional Arts Development program.

“We’re passionate about getting this episode made because we’re all inspired by TV shows like the X-Files, Stranger Things, Supernatural … we wanted something similar and entertaining,” she said.

“We want to show people what we can do. This is why we need support … to help us continue to make this episode (and beyond!).”

Funding is of pressing concern if they hope to realise their plans for eight episodes of The Obscure Files.

They hope to premiere the first, and so far only, episode in January.

“We need funding to feed our cast and crew, to pay for the costs of production, because making an episode is very expensive,” Huynh said.

“So far, all the funding was from my own pocket and I have run out. We desperately need help.”

She said they have a crowdfunding campaign (due to end soon) and they haven’t reached the target.

Huynh a short film to her credit already: Bite Club, an award-winning short film which she said did “really well” overseas during its festival run.

The production has a 24-strong cast, drawn from Ipswich, Brisbane and Gold Coast, and even an international “star” from the 1990s US teen show California Dreams, Jay Anthony Franke.

“Our main female lead, Lara Prestidge, is a newcomer. This is her first lead role but she is an Ipswich local,” Huynh said.

Filming will continue until July 10.

Anyone wanting to help can email her at kim@reddragonproductions.com.au 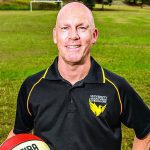 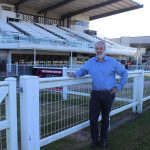